After several false starts, I have finally begun to learn Korean seriously. During lunch breaks, I have been listening to Pimsleur Korean to ease myself into a daily study regime.

Pimsleur isn’t perfect by any means. As I wrote before about Pimsleur Japanese in my Japanese books post, the lessons in the third series got ridiculously formal and businessy. I remember being made to learn phrases along the lines of “I am very sorry Mr Tanaka but I will be 45 minutes late for today’s meeting!”. Pretty excessive for a beginner’s course, I think you’ll agree. This was before they had even taught you the informal Japanese that everyone actually uses! Also, some of the Japanese vocabulary you learn seemed a little weird at times and I am assuming the Korean Pimsleur will have similar pitfalls but I find that Pimsleur is a decent way of getting a spoken base in a language. It’s a bit like going to the gym. Put in your 30 minutes a day and you come away with something that you will remember later. That is more than can be said for many language courses.

I am still only one week in, but I am definitely noticing some similarities between Korean and Japanese, like how the sentences are structured. Some of the sounds can be quite tricky to pronounce but I love the intonation! How did I miss out on this language? It is really pleasant to get out of my comfort zone and learn something completely new and exotic. Although you would think learning another language would be a distraction from my Japanese studies, I’m recently feeling more motivated to learn Japanese too. It would seem that the two are feeding off each other.

A great app for learning to read and write Hangul

By night, I have been learning Hangul with a nifty little app called Korean Handwriting. It cost me $3. It is actually geared more towards Korean children than learners of Korean but it has been really useful so far. The lack of English explanations is actually quite helpful as it allows you to just focus on the various sounds and drawing the Hangul out on the screen. To be honest, it feels more like playing a game than studying although the little kid’s high-pitched voice can become a little grating after a while. Overall though, it has been a relief to find that Hangul writing looks a lot more difficult than it actually is.

UPDATE: That app seems to no longer be available, so we recommend this one: Write It! Korean

So, the next step is to find some decent Korean books. I have looked around on Amazon but didn’t see many courses that stood out. Does anyone have any tips? Just my first impression, but it seems like Korean has very few useful resources available.

Looking for a more interactive approach to learning Korean? Read our review of Korean Class 101.

6 thoughts on “Korean for lunch” 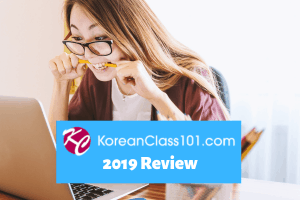 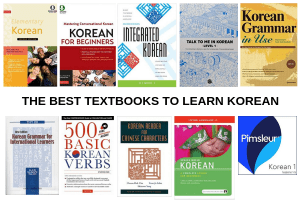 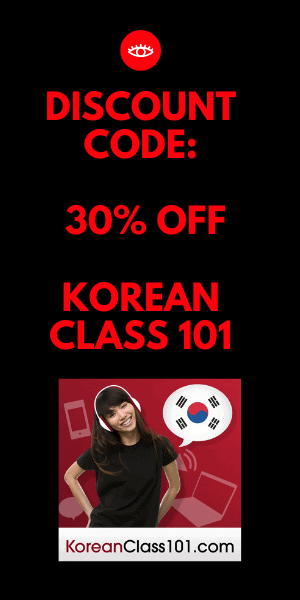