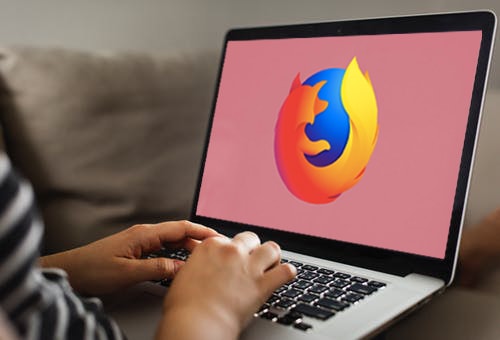 If Firefox can do it than so can we, announcing Perapera Chinese 8.0!

<rant target=”Firefox”>
It has been a struggle with Firefox over the past year with them releasing a new update every week that breaks this plugin. What was once great browser, I personally find now to be extremely annoying, and this latest penis envy pissing contest that Mozilla has where they have to release a new version every week because Chrome has passed them in a meaningless version number is absolutely absurd. Nobody cares what version you are. That thinking is so old, and you should just stop it because you will feel really dumb when you are blasting adds everywhere for Firefox 27 and nobody cares.
</rant>

OK rant is over. I wanted to say I just submitted the new version of Perapera Chinese (version 8.0) to Mozilla for approval, so everyone should be getting that update automatically very soon. For Japanese the update will come shortly after. Many bugs and broken things are now fixed, and of course some great new features as well. We have been working hard here over the last month to get this out the door, and are pleased to announce this next step in our vision for this plugin. We are also pleased to announce that the team is now more than just 1 person and we have a renewed commitment to this project going forward. We will be releasing updates to all the dictionary files every month with all the new entries and definitions.

Here are a summary of the new features and some teaser screenshots:

The plugin comes with Chinese-English already installed, but you can install additional dictionaries with the following links:

We will have a YouTube video up in a few days showcasing the features and showing how to use.

Our 10 best books for learning Chinese

There are some issues with the fonts. The simplified characters are not displayed correctly, e.g. the word ?? is displayed as ? and a square.

In my previous comment the Chinese chracters were converted to ???, the word incorrectly displayed is huan1song4 (to see off).

Hi. Are you using the latest version of Firefox and the updated extension (9.0)? I just tried the same word and it worked for me